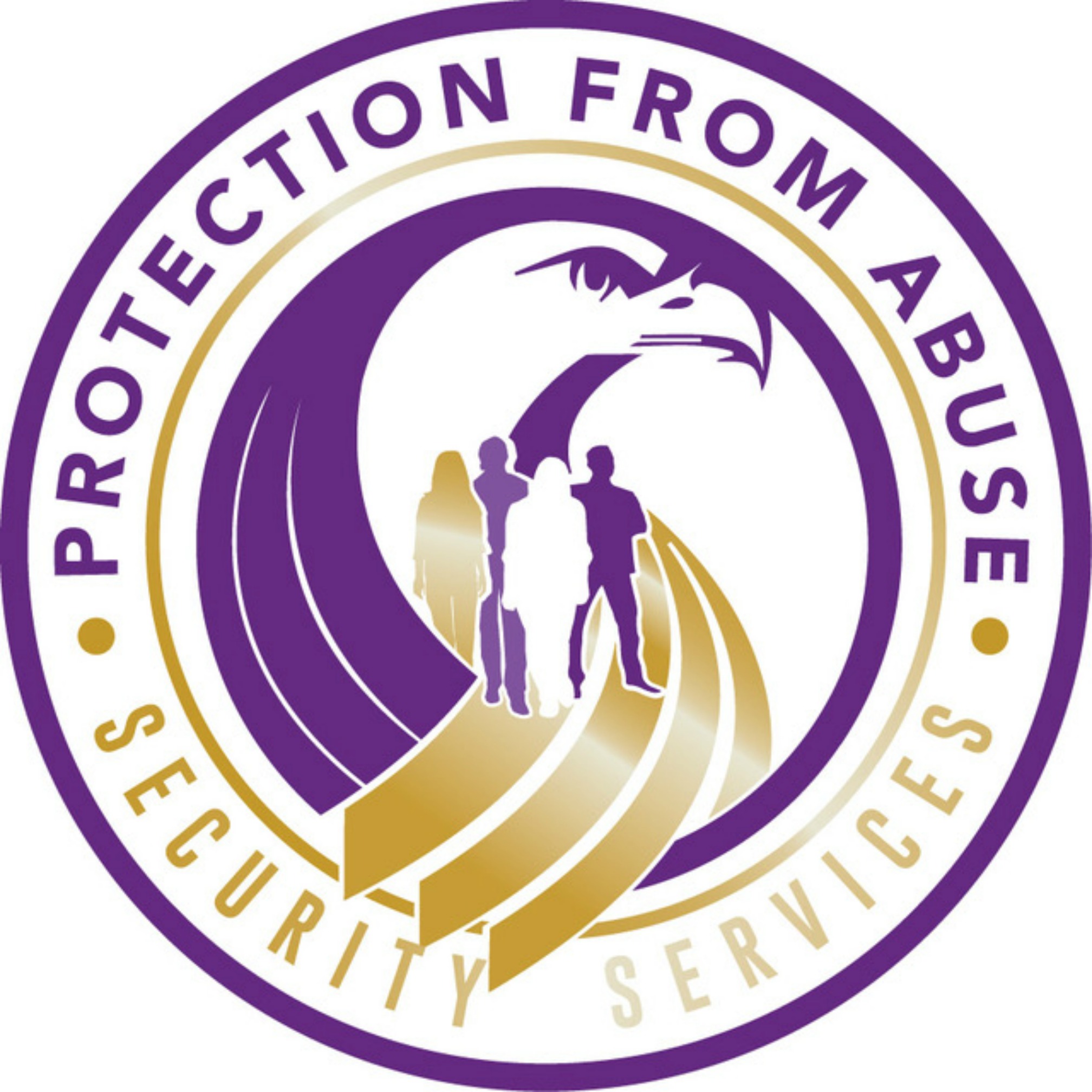 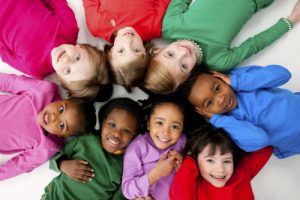 How might someone like Warren Buffet have any apparent association to Motherhood and Domestic Violence? Well, directly speaking, he does not. I do not know how many of you are old enough to remember the song from the old Sesame Street show. “One of these things is not like the others, one of these things just doesn’t belong, can you tell which thing is not like the others, by the time I finish my song?” Surely Warren Buffet is the “thing” that does not belong. But alas he does, and I promise the association will be clear by the time I am finished.

“Name the greatest of all inventors. Accident.”

But this video was different. His interview was insightful and inspiring. And, instead of wasting the next hour watching an endless succession of social media videos that invariably follow the first, I was inspired to post my thoughts to a support group for domestic violence victims. That post was well-received and so here we are connecting the dots between Warren Buffet, Motherhood, and Domestic Violence.

As many of you know, Warren Buffet is one of the wealthiest men in the world. If you were fortunate enough to buy stock in his Berkshire Hathaway corporation in the 1960s and hold on to it, you are a millionaire several times over today. And, to what does Warren Buffet attribute his good fortune in life? Wait for it because it might surprise you. Because it is not any of the usual suspects like hard work, wise investments, intelligence, or education. Warren Buffet attributes his success to…luck.

“It is easier to build strong children than to repair broken men.”

But, how are Warren Buffet, his luck, and his mother related with Domestic Violence you might ask? The answer to that is how poorly children living in domestic violence households fare as compared to their peers. Consider the sobering statistics for children living in domestic violence households, and just how unlucky they are:

Do the above statistics sound like the “luck” more likely or less likely to produce the next Warren Buffet? I think we can all agree the answer is less likely.

The children of our world are literally a resource the same as clean air, water, oil, etc. It might be a bit clichéd, but children are the future. And, as we all age, the children of today will one day be our present – for better or worse. Looking at those alarming statistics, one can not help but to wonder about all the lost potential. Has the scourge of domestic violence and its affect upon our children kept from us the next Einstein, or the young man or lady who might cure cancer?

Not only is domestic violence diminishing the promise and potential of the children it affects, it creates an economic burden upon all of us. In the U.S., the burden society bears for domestic violence is estimated to exceed $5.8 billion per year. From the cost of healthcare for victims to the loss of productivity for women who miss work, the losses are significant. Domestic violence impacts us all.

As we ponder the impact, one might find themselves on the slippery slope of victim blaming and wondering “why doesn’t she just leave?” But, as I have previously illustrated, “Why Doesn’t She Just Leave?” is the wrong question. Helping victims of abuse escape the insidious bonds of abuse is the answer, and an obvious economic benefit to society.

We must therefore provide holistic solutions and robust resources for victims – not the existing hodgepodge of band-aids currently provided. We must provide the resources for victims to not only escape, but to recover physically, emotionally, spiritually, and financially. We must help victims become survivors and by doing so, we help the children, and we help ourselves. Simply put, we must break the child to victim cycle of domestic violence and create a better future for us all.

I promised you Domestic Violence, Motherhood, and Warren Buffet were related.

If you’re a victim of domestic violence, professional guidance and assistance is available for free. E-mail PROTECTION FROM ABUSE at info@protectionfromabuse.org for assistance and information about our programs.